Jewel is one of the most innovative machines I have solved on HTB platform, it shows a deserialization vulnerability in rails along with working around google authentication followed by privilege escalation using ruby gems.

On port 8080 there is a blog page, I did not find much in the source code so I moved to port 8000 where i found GitWeb, a simple web visualizer for the git service.
Read More
Further inspecting the page and files I found multiple things... 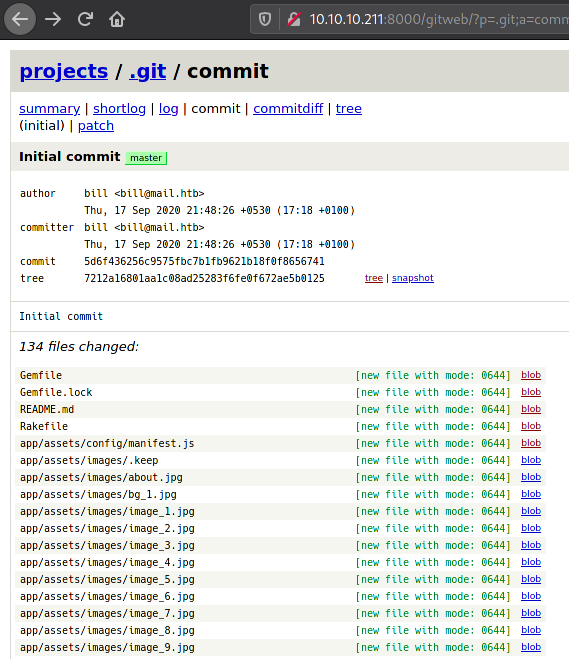 Email address of the author is visible along with a possible username "bill", Gemfile and Rakefile can also be seen which are associated with ruby. Inside Gemfile I found the versions of ruby, rails and bcrypt along with other modules... 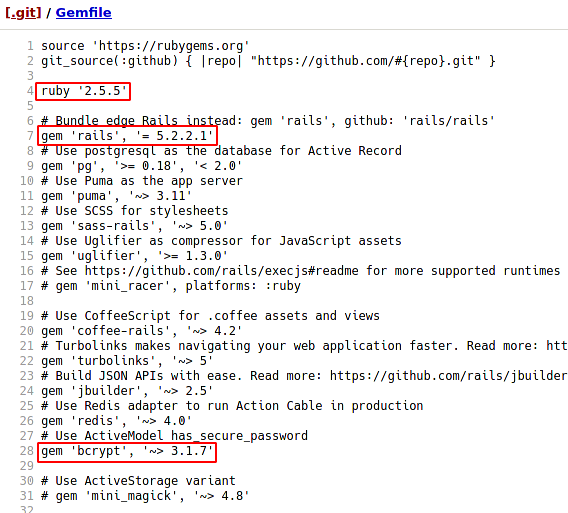 On further inspection of visible files I found some hashes in "bd.sql" file...

Both hashes are bcrypt with 12 rounds, I tried to crack both hashes with john but that did not help so next I started looking for a vulnerability in GitWeb and rails.

NVD Advisory
A deserialization of untrusted data vulnernerability exists in rails < 5.2.4.3, rails < 6.0.3.1 that can allow an attacker to unmarshal user-provided objects in MemCacheStore and RedisCacheStore potentially resulting in an RCE. You can read more about the vulnerability in this Hackerone Report. The flaw can be spotted in "users_controller.rb" file on line number 37

The flaw is in the update functionality of the web application which is being used to update the username in user profile. I signed up in the blog on port 8080 and used the exploit I found here : CVE-2020-8165 Exploit by masahiro331 to write a ruby script which will generate the required payload for getting RCE on the target...

I sent the payload in the username field of the request I intercepted using burp as you can see below...

In the vulnerable code above, you can see that on line 40 the page is supposed to be redirected to articles page i.e. the home page, payload triggered as soon as I visited the home page and I got foothold!

The username is bill and I got the user flag in home directory.

After some poking around I found a sql file in the following path... 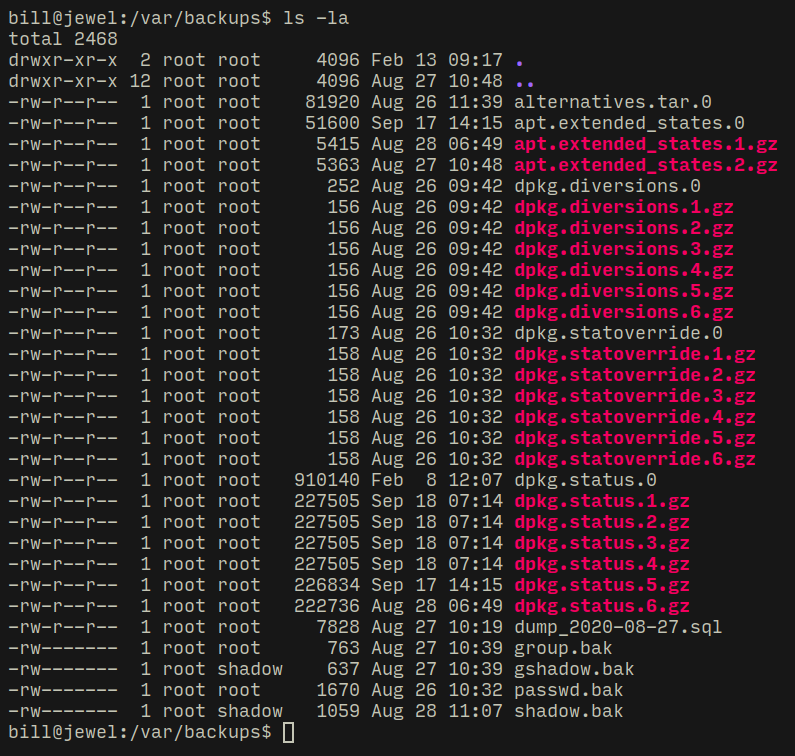 You can see that although the file is owned by root but its permissions are misconfigured and it is readable, inside I found another bcrypt hash for our user "bill"

This hash got cracked successfully using john and I got a password for bill here...

First thing I tried was to execute sudo with "-l" flag which lists the privileges of the user but it asks for a verification code! Now I started looking for the origin of this verification system...

In the home directory I found a dot file, google-authenticator which contains a 26 character long alphanumeric string... 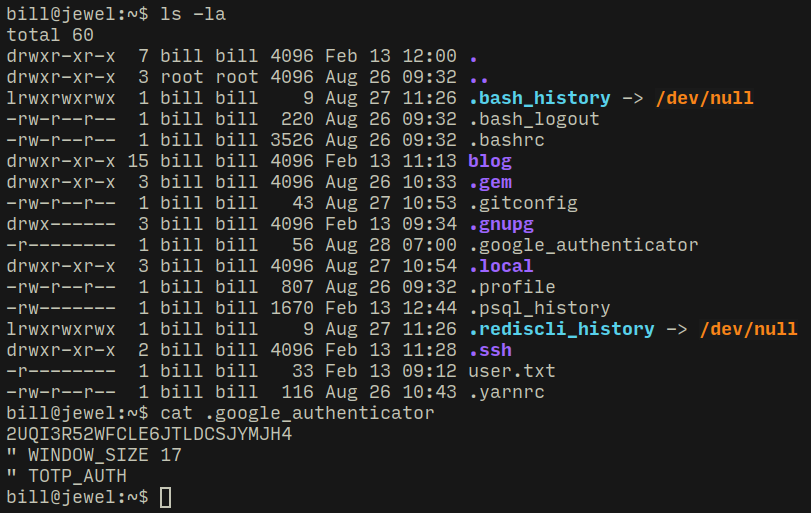 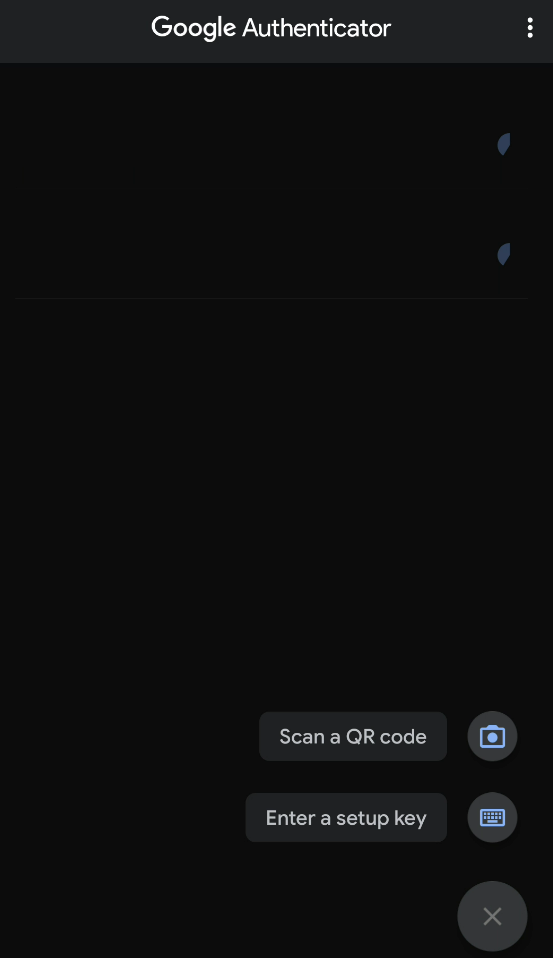 I tried adding the alphanumeric string I found earlier into setup using key option and it worked, google authenticator is now generating codes! 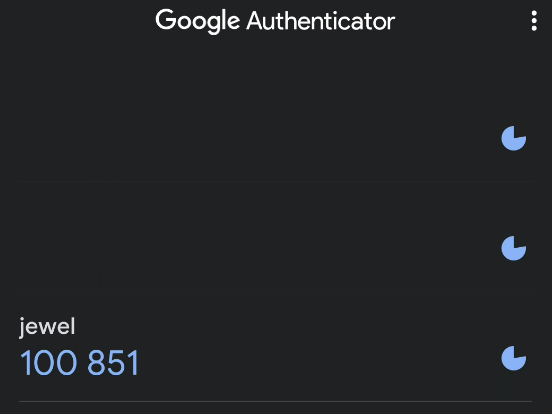 and now I was finally able to use sudo and I found that our user bill can execute gem command!

I used the following command to escalate privileges...